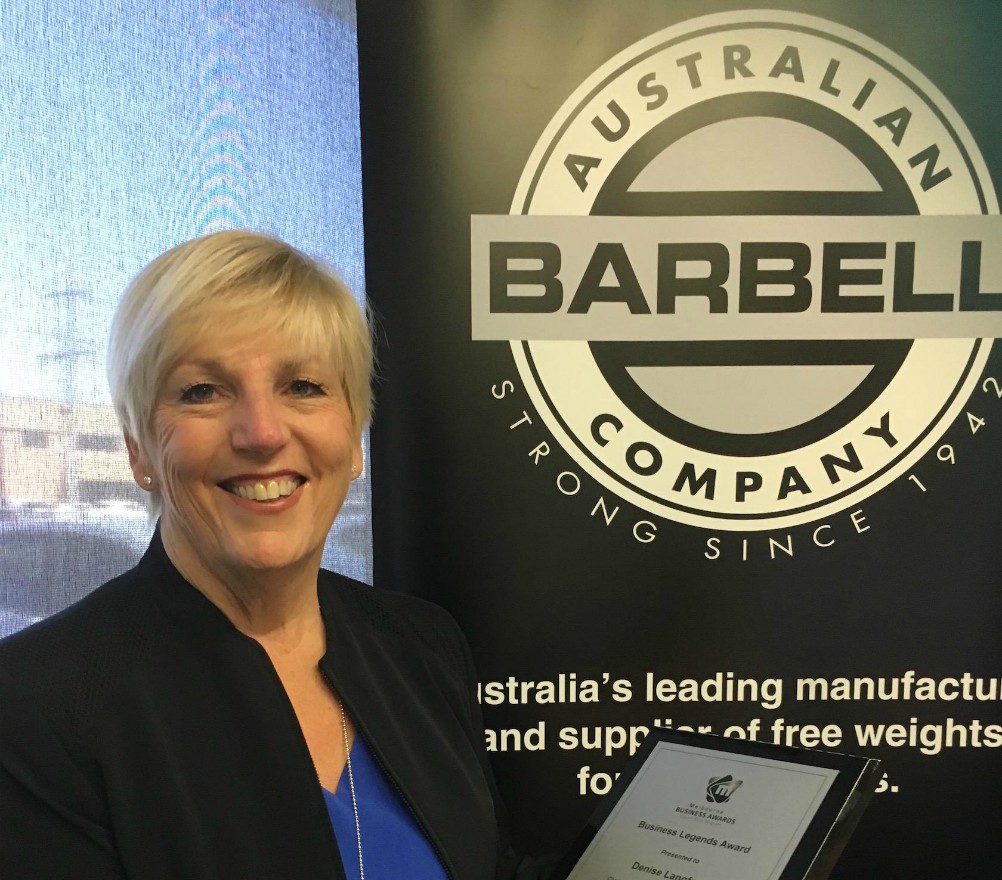 Denise and Robert Langford were able to transition into the next phase of their lives with ease thanks to the succession plan developed by DFK Nugents.

It was the manufacturer for the Australian Barbell Company, along with machining components for the truck and motor vehicle industries.

In 1989, Robert and Denise purchased the Australian Barbell Company as part of its diversification plan. The company evolved quickly and became Australia’s leading specialist supplier of weightlifting and strength training equipment.

A desire for change

“Our company was an award nominee back in 2003 for that organisation,” Denise said.

“We were put up as a nominee and subsequently won a Business Development Award.

“It was through that I met Gary, because he was one of the founders of that group back in 1996.”

The two are now on the MBA committee together, with Denise as chairperson and Gary as treasurer-secretary.

Denise said they took Gary and DFK Nugents on because they weren’t totally satisfied with where things were at and knew there was room for improvements.

“Once I got to know him I realised he, as an accountant, would be far more beneficial to our company than where we were at,” she said.

Denise and Robert were also moving towards a succession plan and knew they would need help.

“My husband and I were asking ‘what are we going to do in the future because we’re heading towards retirement age?’.”

With DFK Nugents help, they were guided through restructuring the entire business and creating a succession plan.

“He gave us really clever advice, and that’s what we were looking for at that end of our working life,” she said.

“A key thing for us was our business restructuring – to help us recognise where we’re at as a family organisation.

“We felt we needed to properly protect the benefits we’ve had out of it going into the future.

“For us, it was recognising what the possibilities were, what we should be doing and putting those into practice.”

She said that then played into the succession planning and putting in place steps for the next generation to carry them through.

“Out of that, some of my business friends have taken them on as well, simply through getting to know him.

“Some of them have connected with him when we did our succession planning and business restructuring, and have subsequently utilised him in their business.”

More than an accountant

DFK Nugent goes beyond practical business and personal accounting by adapting its services to a client’s personal desires and philosophies.

For Denise, this meant not just a focus on their business, but the broader family aspect.

“Probably the biggest thing for us was learning to have that trust or developing that feeling that they really cared,” she said.

“The way people think is important and that’s what Gary did – he captures and understands people’s philosophies about how they manage things and what they want out of life. That’s a big thing.

“Even though accountancy is a very practical thing, actually being able to adapt it to your own personal desires, the way you think and your philosophy about life is really important – somebody who respects that and works within that realm.

“For us, it’s not just about the business but the broader family aspect, especially in a family business which I think has been one of the key points for us.”

She said there was a level of comfort when a service provider understood your attitudes to work and recognised the way you do things.

Progressive with a personal touch

Denise said it was important to engage people who were top of the game in what they did, but she also valued the friendship that had been built along the way.

“His company’s right on the mark with what’s the latest and certainly when things are changing, as they are rapidly, he’s the first to say it’s not finalised yet, we don’t have a clear picture of it, as soon as we do we’ll get back to you,” she said.

“I admire him. He’s very clear in his thinking and very articulate.

“He’s a real person, honest and you know clearly where you stand.

“They’re very progressive, but not in a way that loses that personal touch. There’s still that personal approach, but you know it’s state of the art what they’re doing.”

DFK Nugents is a niche firm focusing on accounting and business advisory in Southbank, Melbourne. 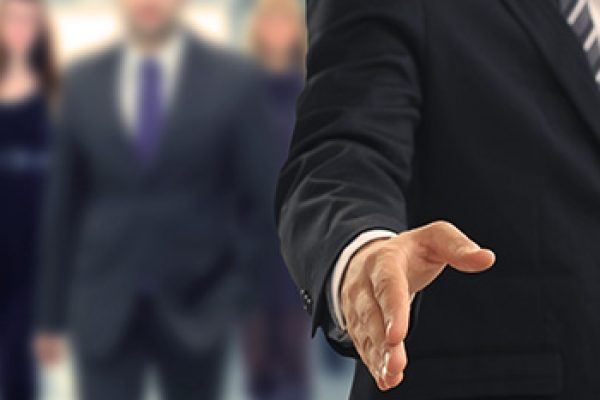 Goodwill: TO BE OR NOT TO BE IMPAIRED by DFK Collins 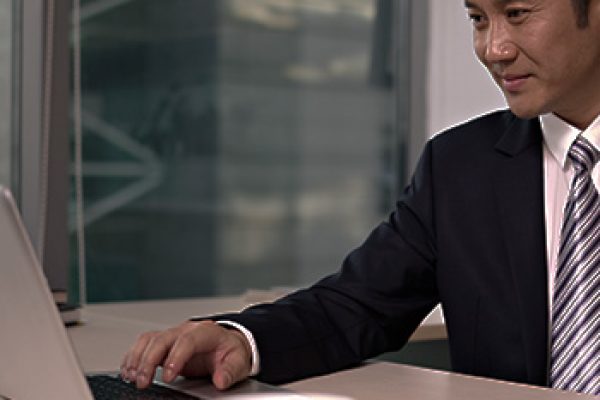 Tax planning or tax avoidance – do you know the difference? Tax planning is a legitimate and legal way of arranging your financial affairs to keep your tax to a …

Goodwill: TO BE OR NOT TO BE IMPAIRED by DFK Collins 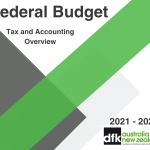