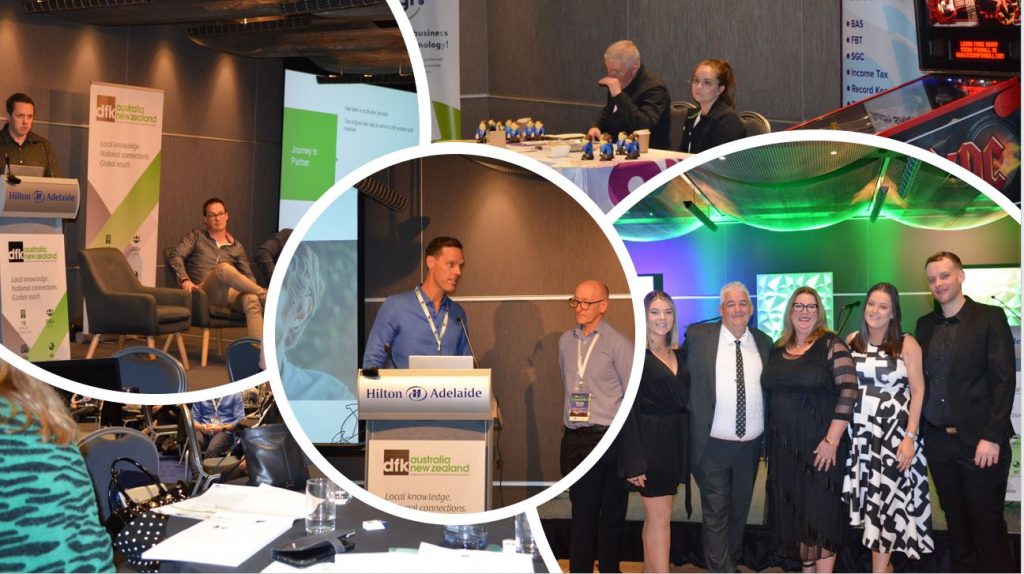 A total of 45 delegates and their families joined together for the event at the Hilton Adelaide Hotel which was hosted over three days.

The conference, which was sponsored by Accountancy Insurance and BGL, was also streamed online into five countries to delegates who were unable to attend the event in person.

Delegates took the opportunity to reconnect, sharing their journeys to leadership and discussing emerging issues post pandemic, with a particular focus on HR matters.

DFK ANZ also held its inaugural Managing Partner Session as well as its very first Emerging Leaders Forum, which focused on the path to Partner and supporting delegates to identify their personal development requirements.

Another key theme of the event was tax, and a forum was held featuring practical sessions which covered a range of topics to provide delegates with a range of useful skills and tools.

A highlight of the tax forum was a session from Will Fennell, of Piper Alderman, who spoke about accounting for cryptocurrency transactions.

The Conference also saw several Board movements including the retirement of Stephen Bushell from the ANZ Board after 12 years following his appointment as DFK International Deputy President and Gavin Johns was appointed ANZ Chair with Cheree Woolcock stepping down to take on the role of ANZ International Director.

Several awards were also presented, with CIB being awarded Firm of the Year, and Dario Gamba, of DFK Nugents, and Tim Kelleher, of DFK Benjamin King Money, were jointly awarded the Chairman’s Award in recognition of their work to establish the Tax Seminar for both the DFK ANZ and Asia Pacific conferences as well as presenting on behalf of the regions at DFK International conferences.

The full business programme was complemented with a wide range of social events including a welcome dinner, a walking tour of Adelaide, a tour of Hahndorf village and a visit to a winery and gin distillery.

Lynne Greenaway, Executive Officer at DFK ANZ, said: “The conference was absolutely fantastic, and it was excellent to see everyone in person once again.

“There was a real buzz around the whole event after it was originally postponed from May 2020, and everyone really enjoyed being together face to face.

“It was really nice to see not only the Partners, but their families as well. We had 10 children in attendance which brought a really nice atmosphere – and it was brilliant to see them all having fun on the dancefloor at the gala dinner.

“The timing of the event was perfect, and if it had been 10 days later, many firms would not have been able to attend due to COVID lockdowns.

“We’ve already had some excellent feedback from delegates, and it was great that we were also able to stream elements of the event online to those who couldn’t make it.

“I’d like to thank our event sponsors as well as all of our guests and speakers for helping to make it such a fabulous event.” 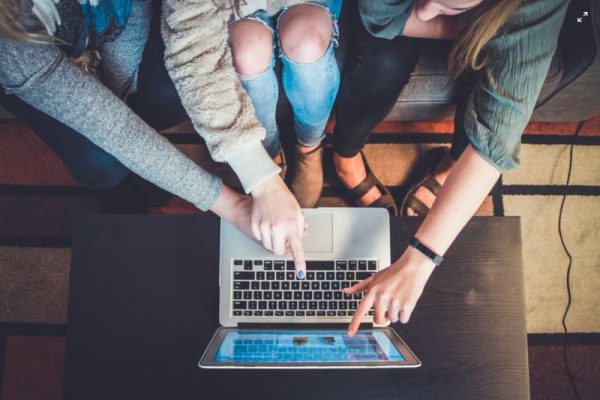 Are your staff asking to cash out annual leave? There are some important rules to remember before paying out annual leave. Firstly, you must review the employee’s modern award to … 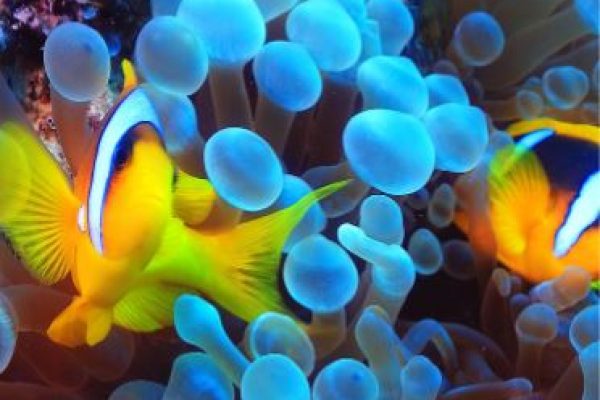 The DFK ANZ group will be having their annual conference in Cairns next week. Staged over three days, the conference has national and international speakers, panels, keynote presentations and a … 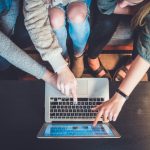 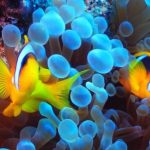 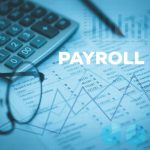