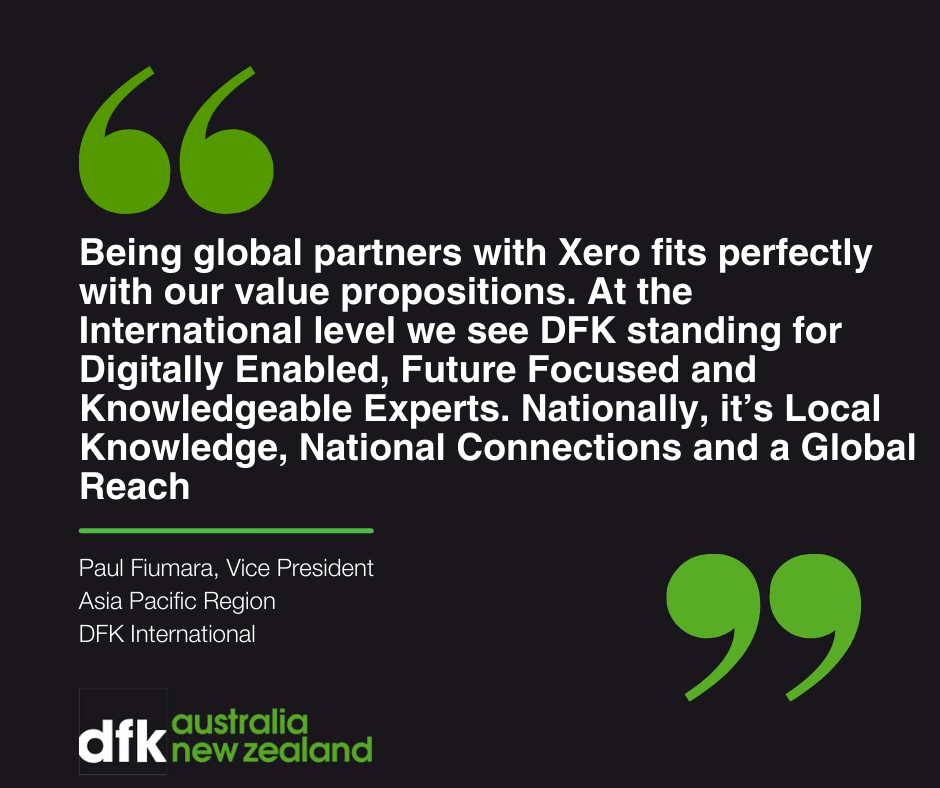 DFK International has secured a global deal with cloud-based accounting software, Xero. It is only the second international accounting organisation to partner with the New Zealand-founded company.

“There are two key things for me about this global deal” Mr Fiumara said. “The first thing is the recognition of what we’ve done to date on a national level with Xero. We would not have been able to achieve that international milestone had it not been for the work done in the ANZ group”.

“The second is the message this sends to our clients and the community that we are an organisation that is capable of delivering on their needs. It demonstrates our commitment to remaining relevant and to maintaining the highest levels of standards and knowledge in emerging practices and technologies.”

His idea for the national partnership was born in May 2016 and an agreement was signed between DFK ANZ and Xero by February 2017. It highlighted an obligation to further grow both businesses, provide extra training, and potentially referrals.

“Within the first term of our national agreement with Xero, we achieved Platinum status. It meant we were able to offer far greater services to our clients, because we had access to things that individually we wouldn’t have.”

The catalyst for the international deal was Mr Fiumara being elected to the DFK International Board and becoming Vice President for the Asia Pacific Region. His focus was on transforming the organisation into being more digitally focused by encouraging the UK, Canadian and some Asia Pacific groups to move their practice systems and clients to Xero.

“Over the last two years we’ve worked hard with Xero to show we really did put the points on the board as demonstrated at the national levels with Australia, New Zealand, UK and Canada and I said I think we should have a global deal,” he said.

“Being global partners with Xero fits perfectly with our value propositions. At the International level we see DFK standing for Digitally Enabled, Future Focused and Knowledgeable Experts. Nationally, it’s Local Knowledge, National Connections and a Global Reach,” he said.

“Xero fits beautifully with our values and provides the glue between the two – being digitally enabled, having local knowledge, and our global reach.”

He said the global deal meant all firms, no matter where they were in their Xero journey or Xero’s current presence in their region, could access greater services, extra training and a referral system that would improve staff retention, staff acquisition, client acquisition and offer their clients a broader range of services. 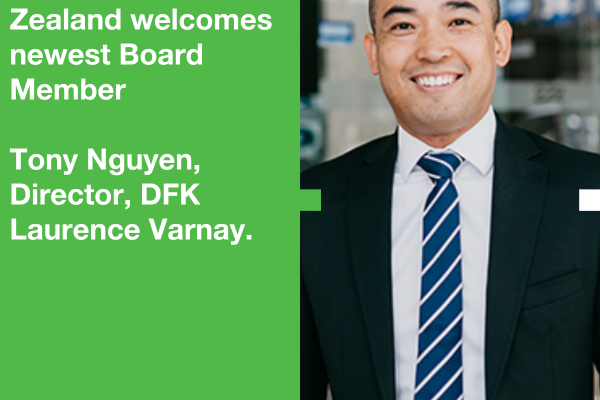 On behalf of DFK Australia New Zealand we would like to welcome the newest DFK ANZ Board Member, Tony Nguyen from DFK Laurence Varnay. Tony was appointed at the AGM … 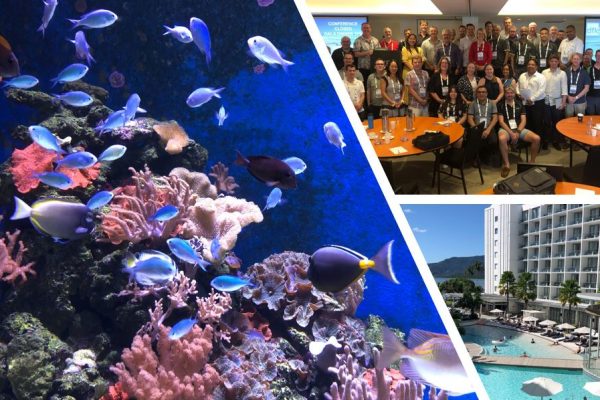 DFK ANZ are back from Cairns after three days of forums, conference sessions and an excellent social program.  Destination Cairns is truly a spectacular conference destination with amazing sights and … 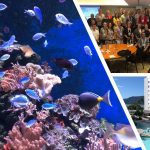 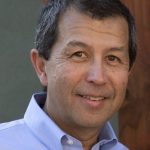