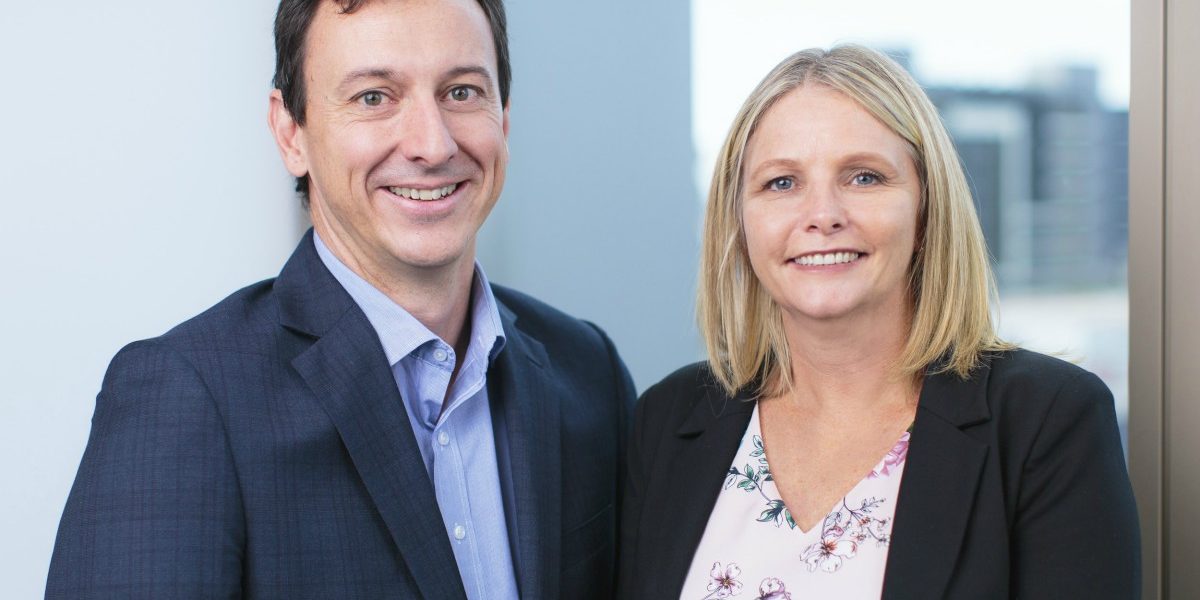 DFK Crosbie not only brought the Central Leagues Club into modern times, but gave it peace of mind by finally being able to do simple “apples versus apples” financial comparisons of the business each year.

He wasn’t happy with the accountancy and auditing being provided and the decision to change accountants was made close to the end of the financial year. However, the Club didn’t want to go through until its AGM with the same company.

Nathan reached out to a number of recommended firms, including DFK Crosbie.

“We actually had no relationship with DFK Crosbie, but DFK Crosbie was present at a lot of the Club’s functions, so I knew of the firm. We needed someone to help us out during that period of July 1 through to our AGM when we made that decision on who got the accounting job.”

DFK Crosbie was brought in for a four-month period and was under no illusion it would get the job after that period.

However, the quality of the firm’s work during that time made it an easy choice.

The Club was using older methods for accounting, including still writing cheques weekly.

“We were treating our accounting like it was the 1980s,” Nathan said. “We were never able to do apples versus apples comparisons each year, because of the timing of our invoices.

“We needed a professional accounting person in the role. But first, we needed to modernise what we were doing.”

It was a stressful time for the Club, especially because it was putting itself out on a limb by letting go of accountants that had been with the business for a long time.

“It was a difficult time, but in the end, it helped make the place better – and that’s my job,” he said.

Nathan said the exceptional service from audit and business advisor Kirsty Porteous made the entire transition much easier.

“She’s brilliant at her job and we’ve developed a wonderful working relationship and trust.”

She was able to uncover what was and wasn’t happening in the business and put in place systems to improve the business overall.

Working with them uncovered historical issues which the two parties were able to work through. This now allows them to focus on strategies needed for further growth.

“It’s the peace of mind I have now. The confidence I’ve got in the relationship is strong. Ultimately, it’s Kirsty Porteous in her accounting skills and her team members as well.”

“We can now actually do apples versus apples reports from previous years. It really means that peace of mind.”

Likewise, the Club board is extremely happy with DFK Crosbie’s work, the reliability and having access to good reports on a quarterly basis for meetings.

DFK Crosbie, with its head office in Newcastle and office in Sydney, focuses on business advice, accounting, audit, SMSF, finance and wealth management. It works within a variety of industries but specialises in hospitality, not for profits and health. 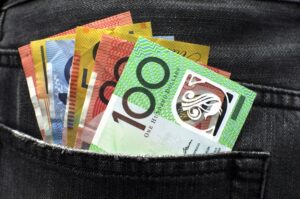 If Qantas, Caltex, Bunnings and Wesfarmers all got it wrong … how can you make 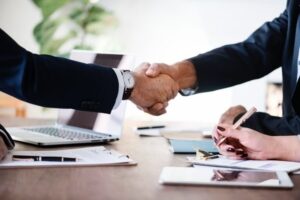 Is a business partnership right for you?

Are you thinking about a business partnership? Joining forces with someone else to start a 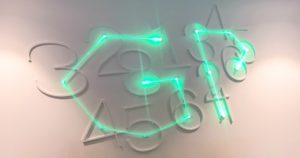 DFK GPCA an integral part of the team

Signup for our Newsletter Here!